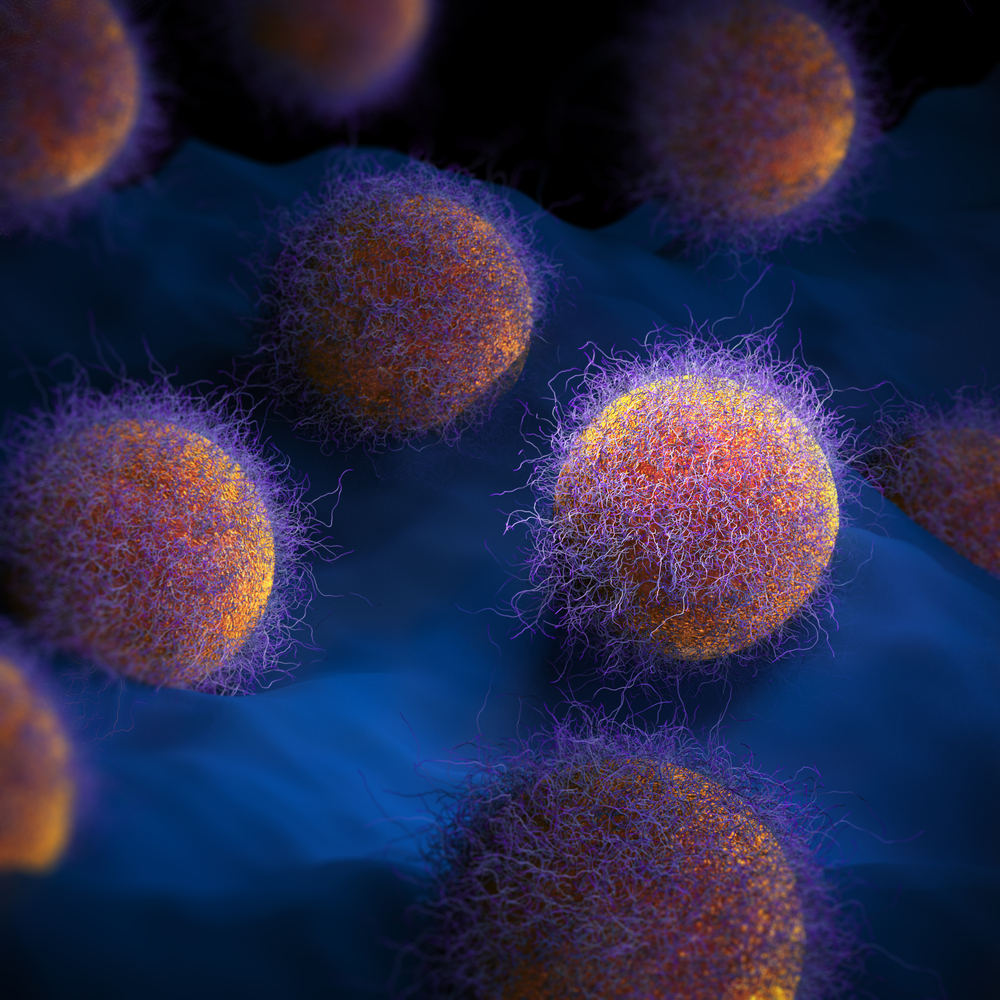 A large-scale international study using metagenomics and blood chemical profiling discovered a panel of 15 gut microbes that are closely associated with lower risks of common conditions such as obesity and type 2 diabetes. Some of the identified gut microbes are so novel that they have not yet been named. The study just gave personalized medicine a big step forward because this study peels away the layers of the microbiome on a grander scale.

The researchers found stronger evidence that the microbiome is linked with specific foods and diets, and in turn, certain gut microbes are linked to biomarkers of metabolic disease. Where this study stands out is that researchers identified microbes that positively or negatively correlate ‘good’ and ‘bad’ with an individual’s risk of certain serious conditions such as diabetes, heart disease and obesity. And, even more surprisingly, they found that the microbiome has a greater association to these markers than other factors, even genetics.

““This study demonstrates a clear association between specific microbial species in the gut, certain foods, and risk of some common diseases,” says Chan, a gastroenterologist, chief of the Clinical and Translational Epidemiology Unit at MGH, and professor of medicine at Harvard Medical School. “We hope to be able to use this information to help people avoid serious health problems by changing their diet to personalize their gut microbiome,” wrote Andrew T. Chan, from Harvard-affiliated Massachusetts General Hospital (MGH) in the Harvard Gazette.

The researchers performed deep metagenomic sequencing of 1,203 gut microbiomes from 1,098 individuals enrolled in the Personalized Responses to Dietary Composition Trial (PREDICT 1) study. PREDICT 1 includes detailed long-term dietary information, as well as hundreds of fasting and same-meal postprandial cardiometabolic blood marker measurements.PREDICT 2 completed its primary investigations in 2020 with a further 1,000 U.S participants, and PREDICT 3 launched a few months ago. See below for access to supplemental charts that identify the food groups and all the gut microbes and biomarkers found in the study.

Gut Microbes and Biomarkers of Disease

ABSTRACT/ “We found many significant associations between microbes and specific nutrients, foods, food groups and general dietary indices, which were driven especially by the presence and diversity of healthy and plant-based foods. Microbial biomarkers of obesity were reproducible across external publicly available cohorts and in agreement with circulating blood metabolites that are indicators of cardiovascular disease risk.”

“While some microbes, such as Prevotella copri and Blastocystis spp., were indicators of favorable postprandial glucose metabolism, overall microbiome composition was predictive for a large panel of cardiometabolic blood markers including fasting and postprandial glycemic, lipemic and inflammatory indices.”

“As a nutritional scientist, finding novel microbes that are linked to specific foods, as well as metabolic health, is exciting. Given the highly personalized composition of each individuals’ microbiome, our research suggests that we may be able to modify our gut microbiome to optimize our health by choosing the best foods for our unique biology,” said Dr. Sarah Berry, Reader in Nutrition Sciences at King’s College, London.

For example, the findings reveal that having a microbiome rich in Prevotella copri and Blastocystis species was associated with maintaining a favorable blood sugar level after a meal. Other species were linked to lower post-meal levels of blood fats and markers of inflammation.

“When you eat, you’re not just nourishing your body, you’re feeding the trillions of microbes that live inside your gut,” said Professor Tim Spector, Epidemiologist from King’s College London, who started the PREDICT study program and is scientific founder of ZOE.

Researchers also discovered that the makeup of subjects’ gut microbiome was strongly associated with specific nutrients, foods, food groups and overall diet composition. The researchers found robust microbiome-based biomarkers of obesity, as well as markers for cardiovascular disease and impaired glucose tolerance, which are key risk factors for COVID (more on this here).

“We were surprised to see such large, clear groups of what we informally call ‘good’ and ‘bad’ microbes emerging from our analysis,” affirmed Nicola Segata, PhD, professor and principal investigator of the Computational Metagenomics Lab at the University of Trento, Italy and leader of the microbiome analysis in the study. “It is also exciting to see that microbiologists know so little about many of these microbes that they are not even named yet. This is now a big area of focus for us, as we believe they may open new insights in the future into how we could use the gut microbiome as a modifiable target to improve human metabolism and health.”