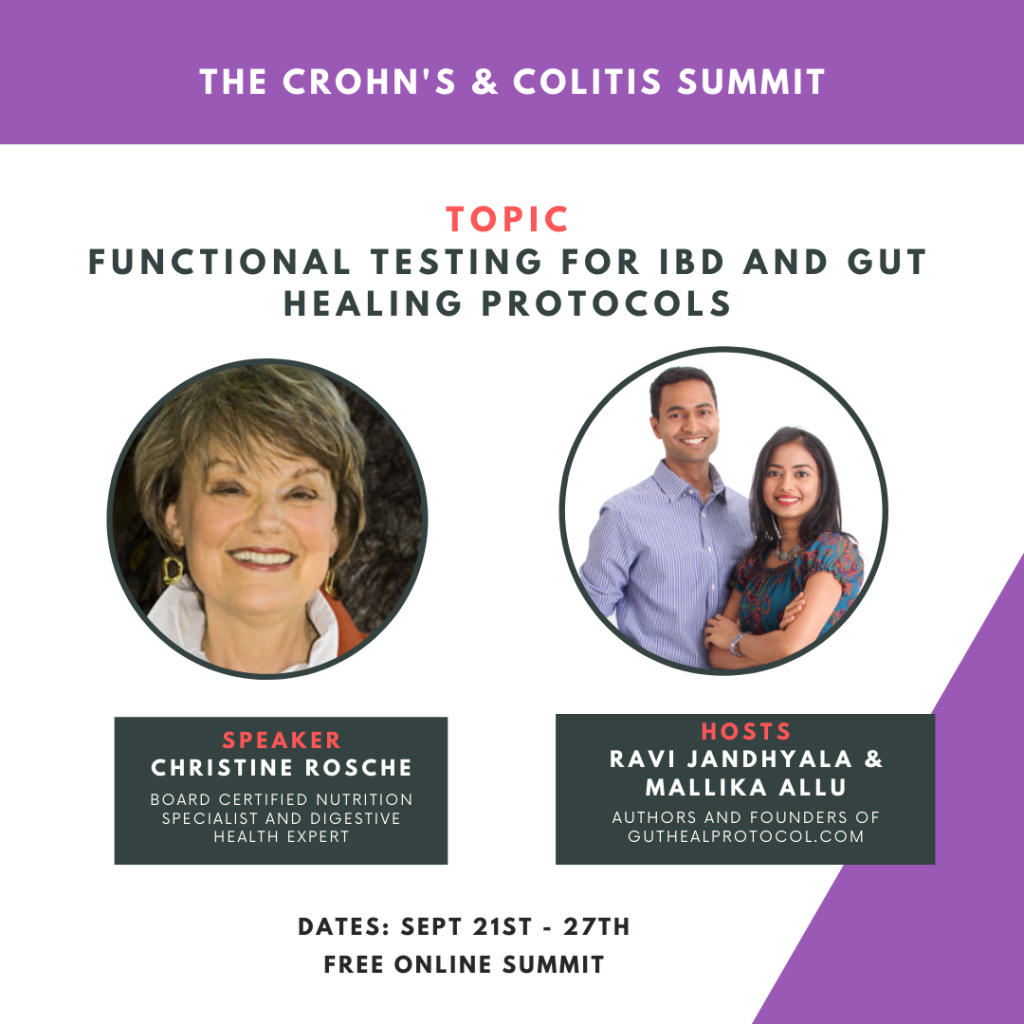 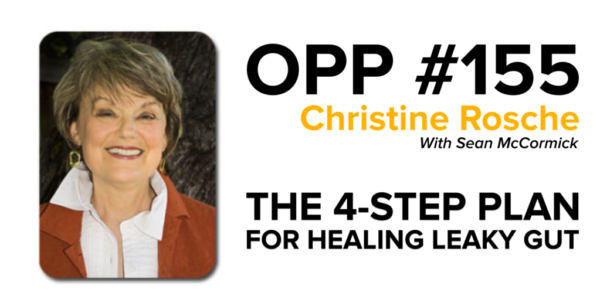 YOU WILL NEED TO LOOK IN ITUNES FOR OPP 155

Click here to listen to the Podcast episode on iTunes

Your Gut Immune System Sig A is your first line of defense in the GI mucosa against viruses, parasites, and pathogens

By boosting Sig A to a healthy level you are helping your body defend against COVID-19, bacteria, yeast, and pathogens

Digestive Health Center is offering a number of flexible no interest payment plan options to assist you with taking care of your health in these challenging times. Please call 650 856 3151 or e-mail christine@digestivehealth.center for more information

Your microbiome contains 90 percent of your immune system

A healthy microbiome is the best defense against viruses, such as the coronavirus.. Test Your Gut Today!
EMF protection – Learn the ZAP Proof foods
Christine was working at Stanford University.
She was getting ready to follow the path of becoming a primary care practitioner.
At about that time she was working in cardiovascular surgery with some colleagues on a research project.
What Christine noticed was that she kept seeing the same names popping up.
Because in many cases, patients were having repeat heart bypass operations every couple of years, with a very high cost of medical expenditure and quality of life for these patients.
She also noticed that, even though their arteries were repaired temporarily, and their lives saved, most patients came back year after year, saying that they had never received any nutritional or lifestyle information.
All of them had continued as before in the way they were eating, which was consuming foods that were causing their issue to begin with.
Christine said to herself, “there has to be something more”.
She decided she wanted to help people, not only to prevent cardiovascular disease, but also to ensure that when the patients received their surgery discharge, that they received information on critical nutrition factors.
So she started working with the functional medicine clinics in San Francisco, combining the best of both worlds; the functional medicine world and the world of medicine.
Which lead her into functional nutrition and functional medicine care.
Her focus shifted to treating the root cause of people’s illnesses.
Which lead her into the magical universe of the microbiome.
Believe it or not, the microbiome is in every cell of your body.
So it’s kind of important (slight understatement) to your health.
And a large part of your microbiome is in your gut.
Moreover, your gut contains 80% of the body’s immune system and what we also know is that EMFs suppress your immune system (hundreds of studies support.) 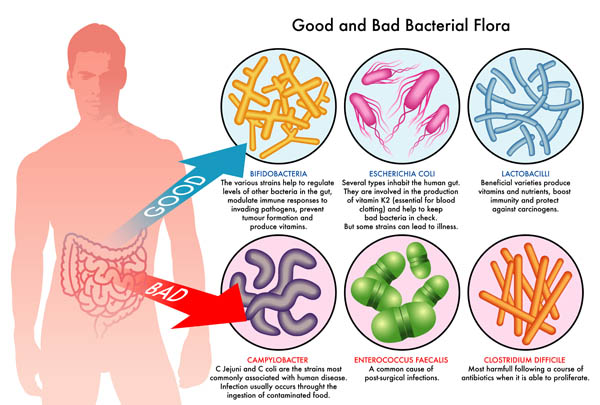 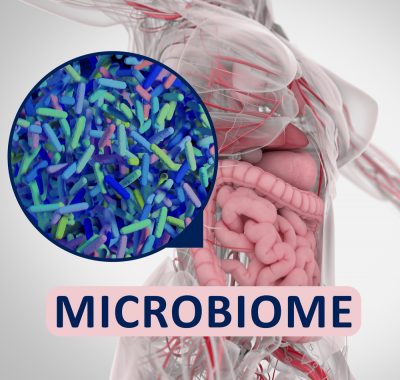 How long does it take to get my results?

The Comprehensive Digestive Analysis from Doctor’s Data Laboratories takes 14 business days from the time your samples are received by the lab.

What is the Purpose of doing the Comprehensive Digestive Stool Analysis?

What is the purpose of The Intestinal Permeability (Leaky Gut) Assessment?

Increased intestinal permeability (leaky gut) of the small intestine can:

Do you test for parasites?

You can order the test, Comprehensive Digestive Stool Analysis with or without Parasitology. The Test with Parasitology is the most Comprehensive Assessment of the type of Parasites living in your Gut and What Type of Intervention is most effective

What do I need to do to prepare for taking my test?

For the Comprehensive Digestive Analysis, you need to discontinue taking probiotics for 14 days before beginning the test.

For the Intestinal Permeability Assessment you will receive detailed written instructions with your test kit on what to do the day before and the day of the test.

How do I know that what I am doing to heal my Gut is working for me? What type of follow up do you do?

The test is done in the privacy of your home and picked up by Fed Ex.  After you implement the program designed for our body and lifestyle,  there is periodic re testing to assess your progress